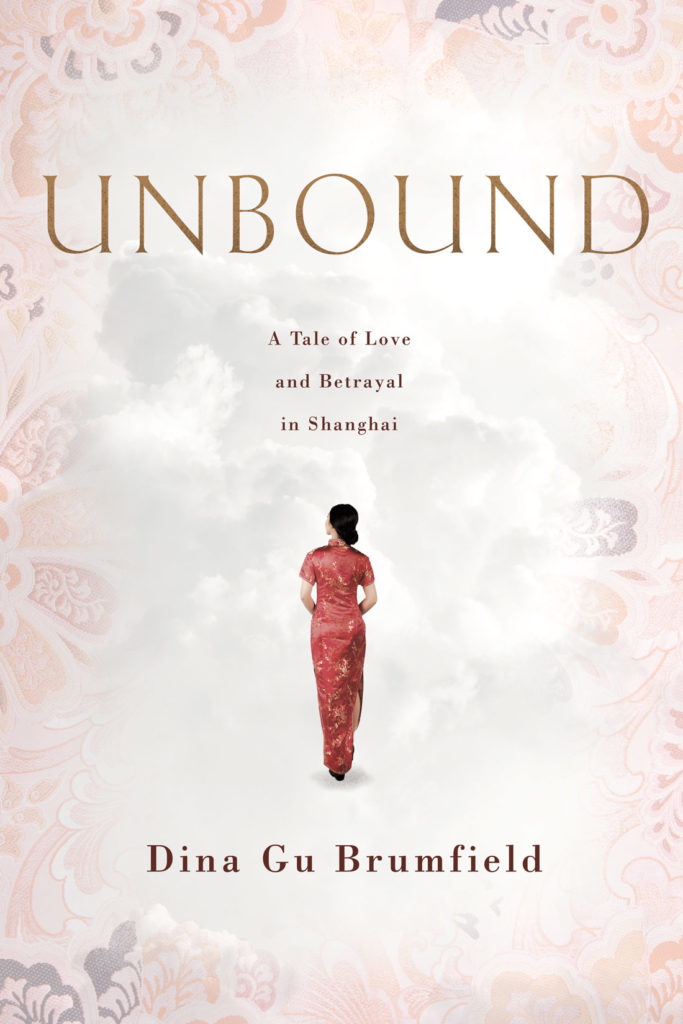 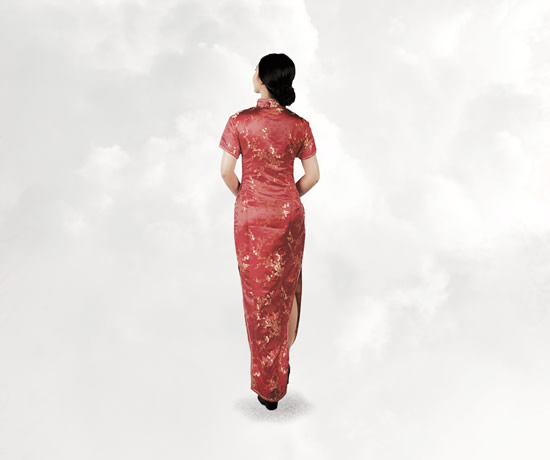 UNBOUND: A Tale of Love and Betrayal in Shanghai 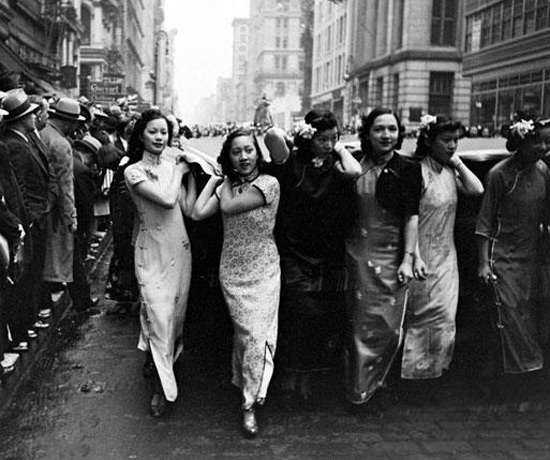 Inspiration for the book.

The wild times in Shanghai in the 1930’s. Shainghai was known as “the Paris of the East, the New York of the West.” 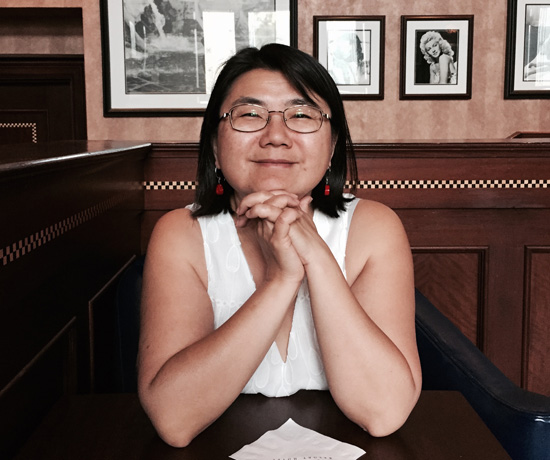 Dina Gu Brumfield was born and raised in Shanghai, China. She came to the United States to join her family as a young adult in late ‘80s.

PRAISE AND REVIEWS FOR UNBOUND

“From the very first page – an ominous knock at the door — to the very last, Unbound binds us to an incredible story of heartbreak and passion, of dreams and desperation, of despair and unconditional hope. Through the eyes of Mini Pao and her granddaughter Ting Lee, Dina Gu Brumfield weaves a masterful tale that not only starkly captures both the promise and oppression of 20th Century China, but more importantly, brings to life the people who struggled to survive behind the facade. A master of craft, Brumfield never hesitates to lure the reader in close, so that we breathe the sweat and feel the pain; because only then will true understanding emerge about the human need for freedom and the power of will. This book is not so much a novel as it is an event – one that singularly proves the adage that history told through story will never be forgotten. This is one debut not to be missed!”
–James Mathews, author of Last Known Position

“In the tradition of Wild Swans and The Woman Warrior, Unbound follows the perilous journeys of three generations of Shanghai women navigating politics, Chinese tradition, and love. You will find much to learn from this amazing novel as well as much to identify with.”
–Barbara Esstman
The Other Anna and Night Ride Home

“Dina’s debut novel Unbound is a gripping and heart-warming family saga with love and betrayal, and of rebellion and restraint in a time of war and peace. The journey of two strong women to break their visible and invisible bonds, and to search for freedom resonates today…”
–Geling Yan, Author of The Flower of War

See a Sneak Peek of Chapter One

IT’S NEW YEAR’S ALL OVER AGAIN

We learned of my grandma’s return late on a December night.

Earlier that evening, the three of us had sat down and begun to eat dinner when we heard a knock on the door.  Father opened it, and his pause made us turn from our dishes toward the door to see three officials in Public Security uniforms standing at our doorstep with the neighbors looking on.  Father’s face turned white as paper.  I felt his fear from across the room as he stood and silently searched for his voice.  I am sure his pause was but seconds, though it felt much longer.

“Officers, are you sure we’re the ones you’re looking for?” he asked.

Mother froze in her chair at the sound of her name.

“Yes, Jing Ling Shi is my wife,” Father said, turning to face us.  “We were just … would you please sit down and have a cup of tea?” He bowed his head and motioned to the dinning table and half-eaten food.

“No need,” one of the officials replied.  “You and Jing Ling Shi should go with us.”

“Why?  Did we do anything wrong?”  Mother asked, reluctantly standing up.

“It’s top secret,” the official replied.  “We cannot tell you.  You and your husband have to go to our local office with us right away.  The leader in the office will tell you why.”

“Can I take my daughter with me?” Mother asked.  She was very pale.

“The head of the three Public Security officials looked at me for a few seconds.  “How old is she?”

“Well, she should be able to look after herself for a short while,” the official said hurriedly.  “Let’s go now.  We don’t have time to waste.”

Mother came to me, her hands shaking as she caressed my hair.  “If we are not back by eight tonight, you should go to Aunt Fong’s house.”

I nodded my head.  Aunt Fong lived a few blocks away.  She was Mother’s friend and had taken care of me when my parents went to the labor camp a few years before.  Now watching them leave with the officials, my heart was pounding so hard I could hear it.  I wanted to run after them but I didn’t dare.  I just stood there watching, tears rolling down my cheeks.

I don’t know how long I cried.  I only know that I didn’t touch my food.  I dragged my chair to sit in the front of the window and peered into the darkness, hoping to catch a glimpse of my parents’ return.  Three half-eaten bowls of rice sate on the table, slowly getting cold.  I forgot to check the clock, refusing to believe my parents could be gone from my life.  I told myself that they would return in an hour.